Internet-based prosecutions for child pornography have skyrocketed since 1997.  Simply stated, internet obscenity cases have skyrocketed.  From 1997 to 2004, there was a 422% increase in federal cases of this type.  The numbers have grown steadily since then.  In 2011, prosecutions were up by 40% since 2006, with an increasing number of more than 9,000 active cases.

Similar numbers have been observed for state-level cases.  We will discuss the background, nature, and defense of computer-based child pornography cases to better understand this expanding and serious area of federal and state prosecution.  Law enforcement agencies have adopted the latest state-of-the art technologies in devoting resources to this area, and deploy their resources accordingly.

18 U.S.C. §2251 criminalizes the use of a minor to “engage in…explicit conduct for the purpose of producing any visual depiction of such conduct.”  The elements of the offense are:

18 U.S.C. §2252 prohibits the possession and distribution of depictions of minors engaged in sexual conduct with a “nexus” to interstate commerce.  The elements here are the following:

A defendant may be liable under this section of he or she uses a computer to access child pornography on a website and knows that his computer stores the images.  What has been heavily litigated is whether knowing possession occurs when a person merely accesses such websites, or views pornography without actively downloading it, and without the awareness that viewing the contraband may “store” the images in the cache. 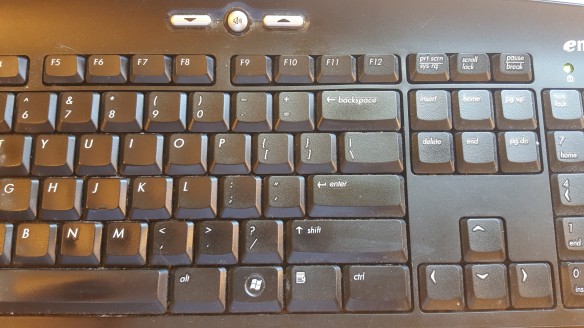 Problems in these cases can arise from sufficiency of evidence issues.  The hiring and employment of a computer forensics expert is critical in making actual determinations as to the government’s burden of proof.  The government must establish the age of the person(s) depicted in the images in question, and the defendant’s knowledge of such age, although both of these things may be established circumstantially.  U.S. v. Smith, 459 F.3d 1276, 1287 (11th Cir. 2006).

Where the accusation is one of “distribution” (the sharing of images with other parties), a question often arises about “delivery” of the images.  Does there have to be an affirmative “delivery” to someone else, or is “distribution” complete if the files or images are “made available” for sharing with others by means of file-sharing software.  The Ninth Circuit has held, and most courts also hold, that the mere downloading of file-sharing programs and understanding of how they work can satisfy the distribution requirement.  U.S. v. Budziak, 697 F.3d 1105, 1109 (9th Cir. 2012).

Some affirmative defenses to child pornography possession or distribution appear in 18 U.S.C. §2252(c ):

Searches of computers will raise a number of evidentiary issues.  As stated above, expert knowledge of computer forensics will be required to evaluate the following things:  expectations of privacy, probable cause, “good faith”, the plain view doctrine, and consent.  The computer expert witness has become a key player in the process.  Experts are needed to explain how computers work, the age of the persons depicted in visual representations, and the precise nature of the alleged “possession” or “distribution.”

2 thoughts on “Computer-Based Pornography Cases In Kansas And Missouri”